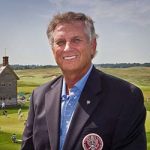 “I had no in-field experience with ZLINE Bunker Systems before my inspection of seven Houston (TX) area golf courses following Hurricane Harvey. I came away impressed by the relatively healthy condition of those sand bunkers employing the ZLINE Bunker System after 40”-50” of rain, flooding and hurricane conditions. Damage to unlined bunkers was devastating, and in many instances, will require completely rebuilding them to be playable again.

The bunkers lined with ZLINE Bunker Systems generally held their shape, edge and drainage integrity. The ZLINE bunkers required minimal work to shift any displaced sand back in place or to remove washed in debris. It is good for golf to have a company offering innovative products at a price point that makes bunker protection affordable.” 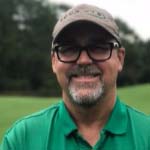 “Here at Tour 18 Houston, our new bunkers with ZLINE Bunkers Systems handled Hurricane Harvey’s 42” of rainfall and flooding with no issues. We have gone from spending hours to spending minutes repairing bunkers and has proven itself to be very cost effective reducing labor and material costs.” 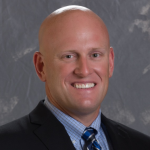 “The Houston area is a very tough place to maintain bunkers due to the amount and sometimes heavy flow of rainfall. Since our company took over the property we have averaged 70+” of rainfall each year. We needed a product that would stand up under those conditions. ZLine is a very durable product, one that can maintain the interface between underlying soil and bunker sand without mixing due to its impermeable makeup. The impermeable nature also allows water to move more freely down towards the drain lines and out of the bunker. We’ve had minimal washouts even after 2-4 inch rains.” 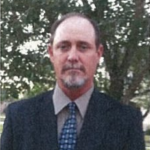 “During our 28 years with unlined bunkers, large portions of our time and labor expense were taken away from other expectations in our course conditions. With Houston’s unpredictable weather it’s not unusual to experience heavy rainfalls in a short amount of time and this was becoming a common problem with our bunkers. After installing Zline bunker Systems we now dedicate a minimal amount of labor time to repair bunkers after heavy rainfalls and our Membership is thrilled with the consistency and quality of play. Zline bunker Systems has proven to be a well-invested capital project.” 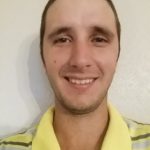 “When we began the planning stages of our bunker renovation, we decided to install 3 test bunkers with different liners one year prior to the renovation start date. The Z0line bunker liner proved to be the best liner, with an excellent price. After receiving 52″ of rain after Hurricane Harvey, the Z-line test bunker required the least amount of repair. since the bunker renovation, we have reduced labor hours on bunker maintenance by 50%, and bunker repair after rain events is non-existent. I can’t say enough good things about this liner.”