In Memory Of Pete Dye 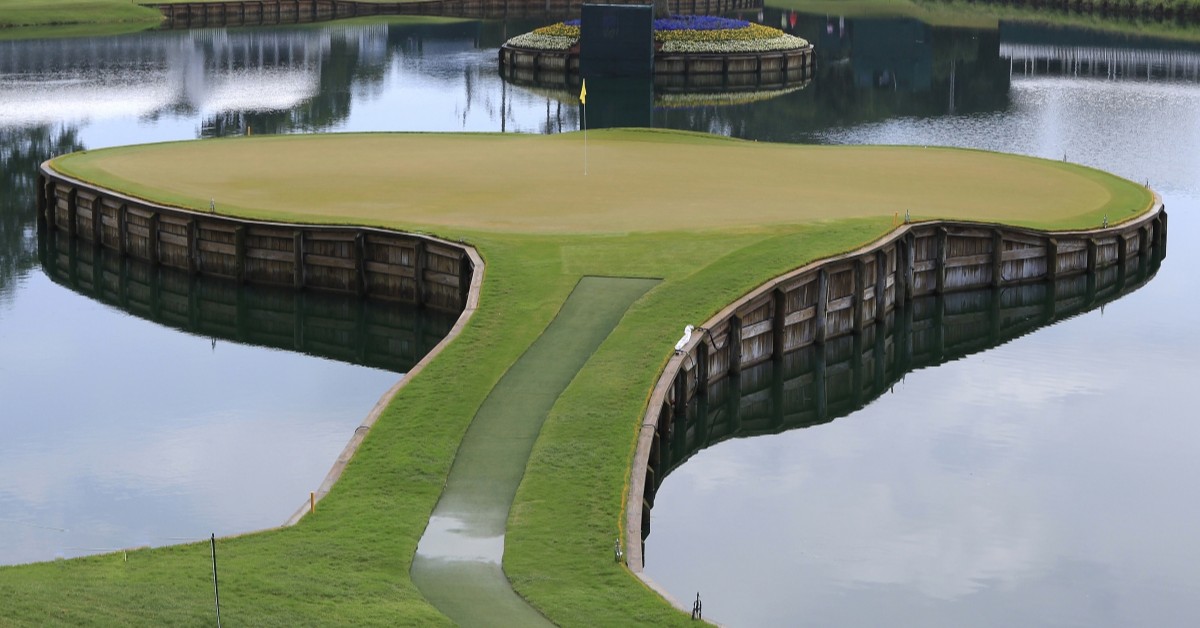 The world of golf lost a great contributor and one of the best architects this past Thursday. Pete Dye, born on December 29, 1925, passed away on January 9, 2020.

From early on, Dye was fascinated with the sport of golf. His father built a 9-hole course on their family property, where Pete and his father would spend endless hours practicing, playing, and laughing. All of this practice from a young age led him to become an accomplished player, winning the state trophy throughout his high school years. After he finished high school he enlisted and served with the Army, but came back to play in five U.S. Amateur Tours and also in the 1957 U.S. Open.

The 1957 U.S. Open was an exciting time, with some of golf’s most prolific competitors vying for the top spot. Pete Dye, aged 31 at the time, unfortunately missed the cut by just two strokes. Some other familiar names also missed the cut that year, including Arnold Palmer, who also missed the cut by two strokes, as well as a then 17-year-old Jack Nicklaus, who missed the cut by ten strokes. It is pretty incredible imagining these three golfers all sharing the same course, and yet still coming up short of the cutoff. Obviously, Palmer and Nicklaus went on to lead some of the greatest careers ever seen in professional golf, but at that moment, Dye knew exactly where his passion and future was meant to be in the world of golf.

Within the next few years, Dye made the decision to turn his career as a golfer into a career of golf course design. With his wife, Alice (O’Neal) Dye, supporting him in this decision, they became partners in the new venture. Over the next six decades, they began to design and implement some of the most famous courses that are sought after to this day. With Donald Ross and Bill Diddle as mentors in the inception of the power couple’s venture, things really began to set in motion.

The first course designed by the Dye family was a 9-hole course named El Dorado, which crossed a creek south of Indianapolis thirteen times. This course was preserved and is now part of Royal Oak Course, a part of Dye’s Walk Country Club. The first full 18-hole course designed by Dye was also in Indianapolis beginning in 1962, originally known as Heather Hills, but now referred to as Maple Creek Golf & Country Club. Things began to ramp up quickly after the success of these courses and would lead to world-famous designs.

Dye’s first well-known course was that of Crooked Stick Golf Club in Carmel, Indiana in 1964. It was the site of the 1991 PGA Championship, which was won by none other than John Daly. From there, Dye enlisted assistance from Jack Nicklaus, who was on his seventh major win (of 18), to help design a course in South Carolina. The result was Harbour Town Golf Links that opened in 1969 and has hosted an annual PGA tour event every year since then. Nicklaus went on to have a successful side-career in golf course design and credited Pete Dye with significant influence on his own approach to golf course architecture.

The most famous course that was designed by Dye is TPC Sawgrass, one of the most recognizable courses in the world. The course is located in Pointe Vedra Beach, Florida, and became world-famous after it hosted the Players Championship in 1982. TPC Sawgrass features the most recognizable hole in the world, noted as “the most terrifying tee shot ever conceived.” That, of course, being number 17, titled “Island Green.” While this hole is only 137 yards from the tee to the green, it only consists of a 78-foot long green with a small sand bunker at the front edge of the space. Completely surrounding this little island (actually a peninsula so golfers are able to walk on and off it) is a body of water that leaves no room for error on the golfer’s part. Many people hit way too far in fear of coming up short, many people come up short in hopes of landing pin high, and many people land on the green but roll off the sloped gradient of the green. This is not even just with casual golfers, this is pros we’re talking about. The hole has become such a phenomenon that famous athletes of other sports partake in a closest-to-pin competition during the week of football’s Super Bowl.

While the world will surely miss the presence of Pete Dye, his legacy will live on in his creativity, imagination, and effort spent in designing each of his courses. Most of us will not be around in the next 100 years, but his courses will. His designs will. Pete left these for us to enjoy, admire, and partake in. If you ever get the chance to play a Pete Dye designed course, just remember that you are playing on a true masterpiece.