How to keep weeds out of your bunkers? 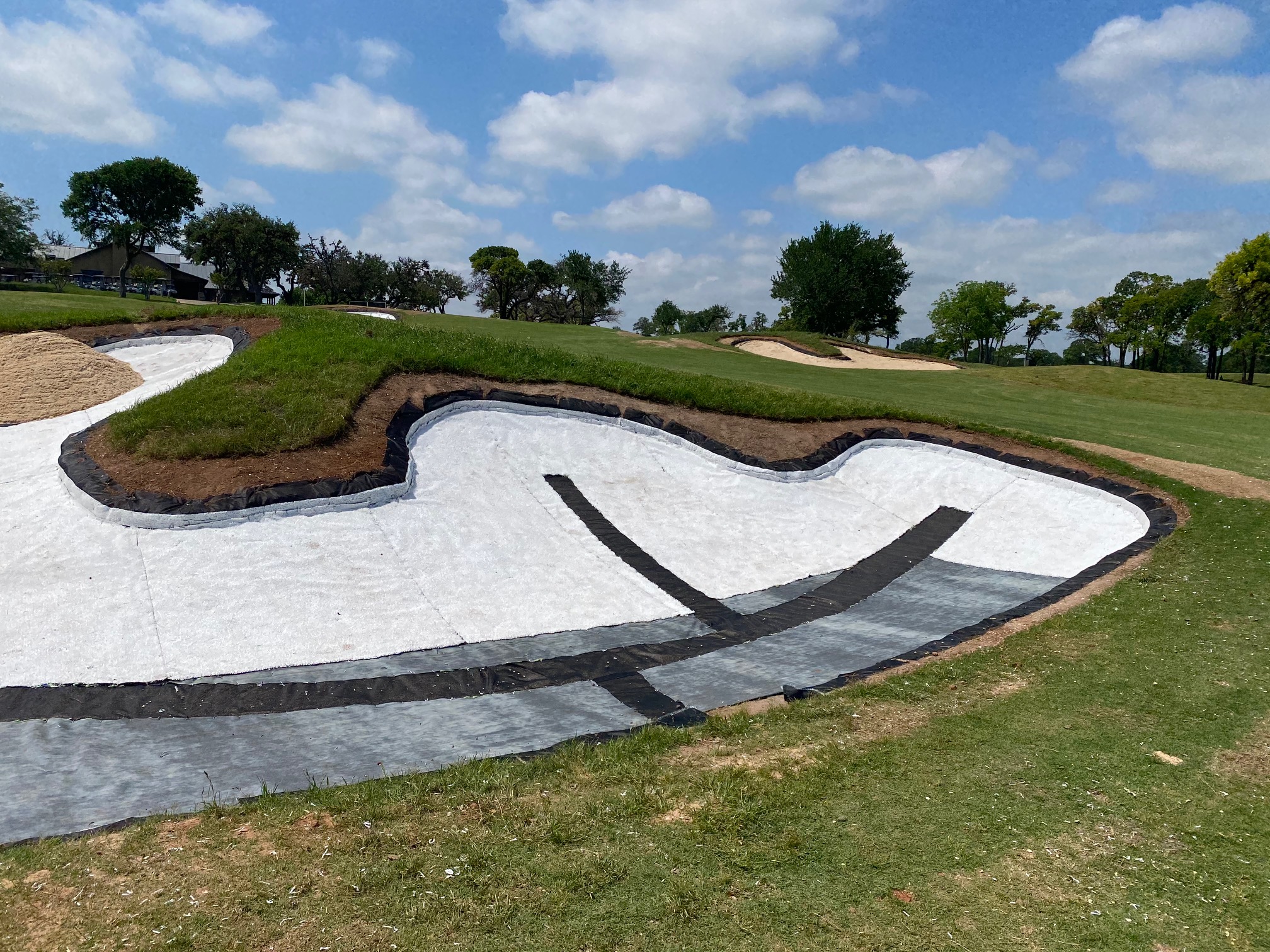 Summer is solidly underway, and that means weeds are springing up everywhere. If your golf course just emerged under a heavy cover of snow, weeds are waking up to fill all of the exposed soil patches on your property. If summer temperatures have been the norm for the past few weeks, then weeds are currently fighting to take resources away from your grass.

But the weeds themselves aren’t the only danger to your golf course’s curb appeal. Their seeds can be just a catastrophic. Here’s how to keep them out of your bunkers:

1. Use multiple-stage herbicides to stop germination.

Weeds release their seeds all of the time, and there’s no way to block the wide expanses of your sand traps. Instead, you need to make sure those seeds can’t start growing in the sand. Single-stage weed control only kills active weeds. If you wait for weeds to grow in the bunkers, they’ll cause more damage and discolor the sane.

2. Keep dirt out of the sand with a better liner.

Seeds really can grow anywhere, but dirt gives them a much stronger foundation. Keep your golf bunkers filled with sand and only sand. Bunker liners with firmer barriers and stronger fabric stop dirt from leaking in.

Even if the dirt doesn’t start to dim the sand, it fills the bunker with fertile organic material that weeds can latch onto and start to develop roots in.

Summer weather is chaotic. Even the best maintenance schedules and drainage systems won’t keep all of the water out of your bunkers. So look for bunker liners that add in drainage by allowing better water flow out of the sand trap. At the same time, it needs to grab onto the sand at sharp inclines so it isn’t washed away.

If your current bunker liners aren’t doing all of that work behind the scenes, you need new liners. Browse our selection at ZLINE Bunker Systems.